Dheergayu Institute Of Yoga was founded in August 1998 by Yogacharya D. Ganesh. Since then the Institution is working hard to serve the society with healthy life practises.

Every year our Students participate in State, National and International level Yoga Competitions and have won plenty of championships for show casing their excellence. Many programs and camps have been conducted by the institute to give people awareness about the benefits of yoga. 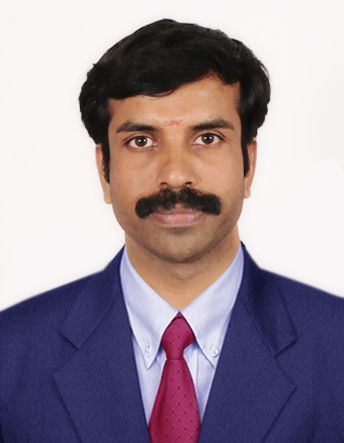 He started yoga practising in 1996.

Since 2000 he is been participating in many State, National and Inter National level championships and won plenty of awards.

He is been awarded with many awards like Yogacharya, Yoga Sadhaka and Yoga Chaitanya to name a few.

Since the beginning of DIY he has been conducting many free yoga, Dhyana and Pranayama camps.

In 2010 he was selected as a judge forr State level competition. 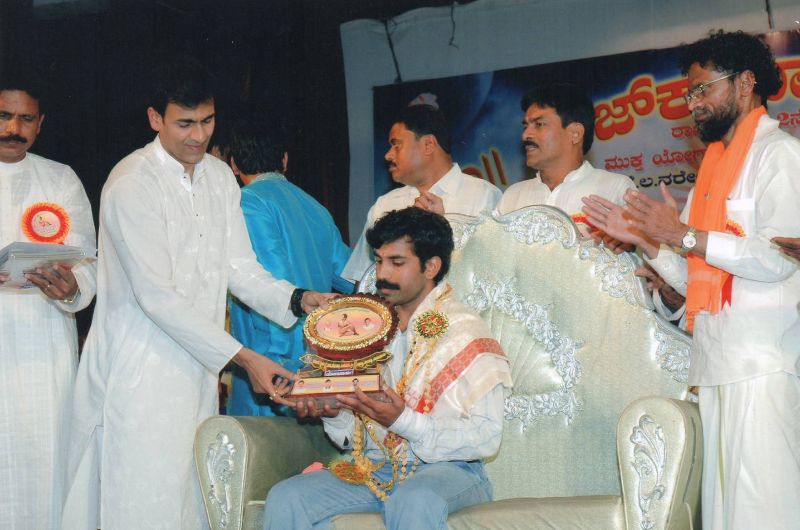 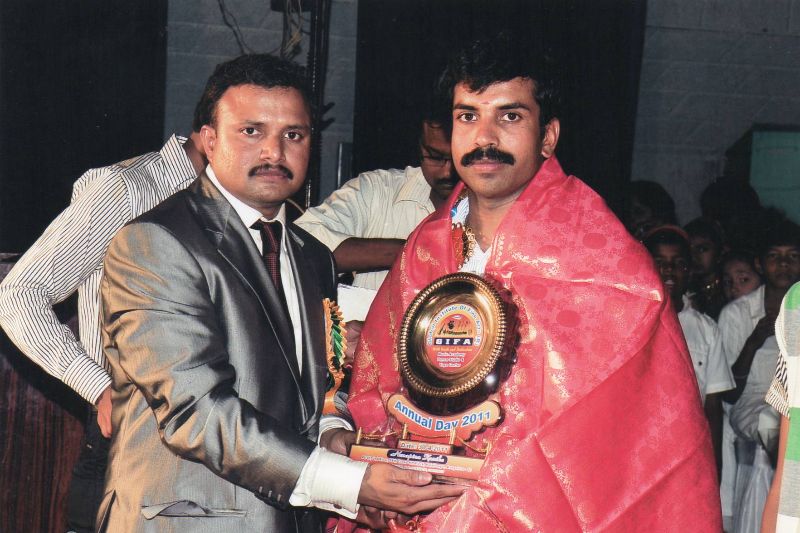 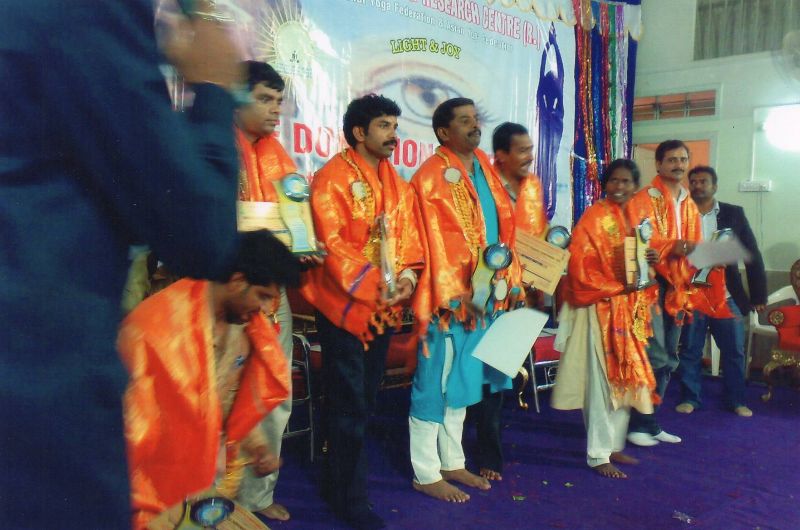 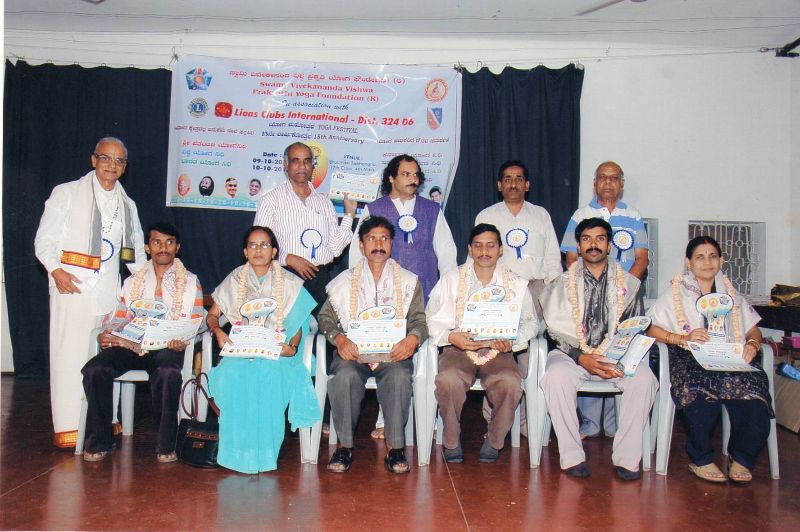 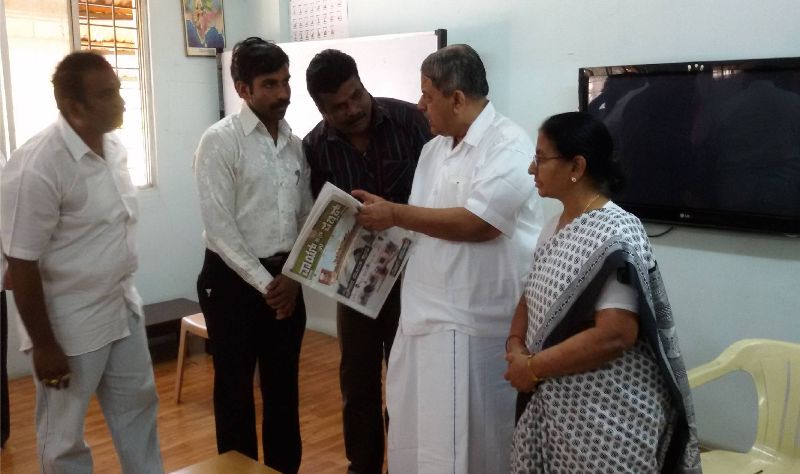 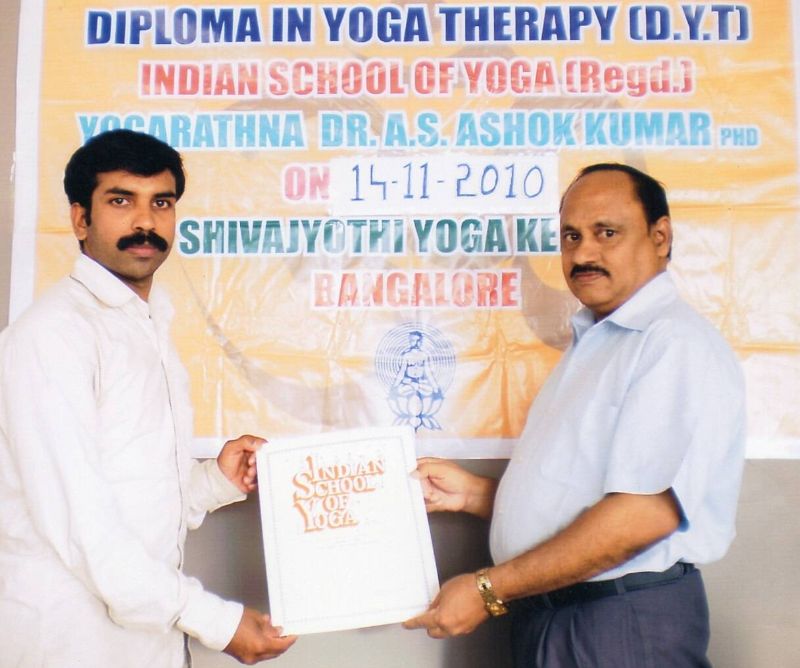 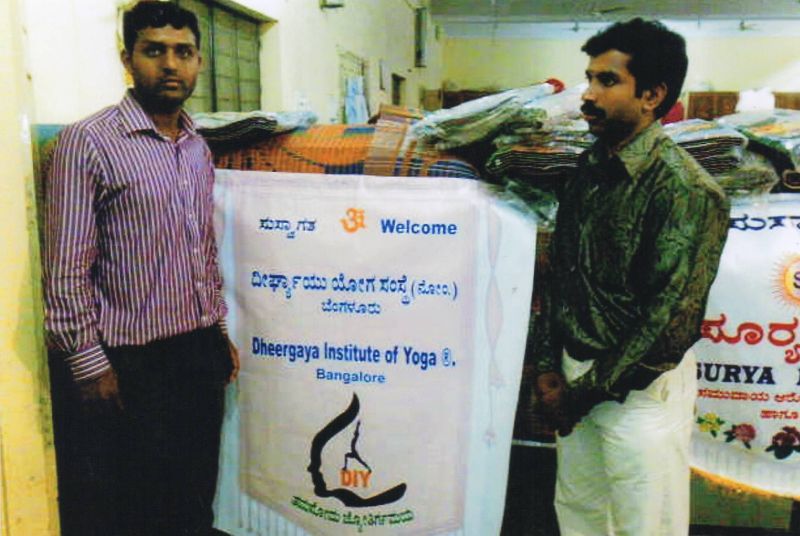 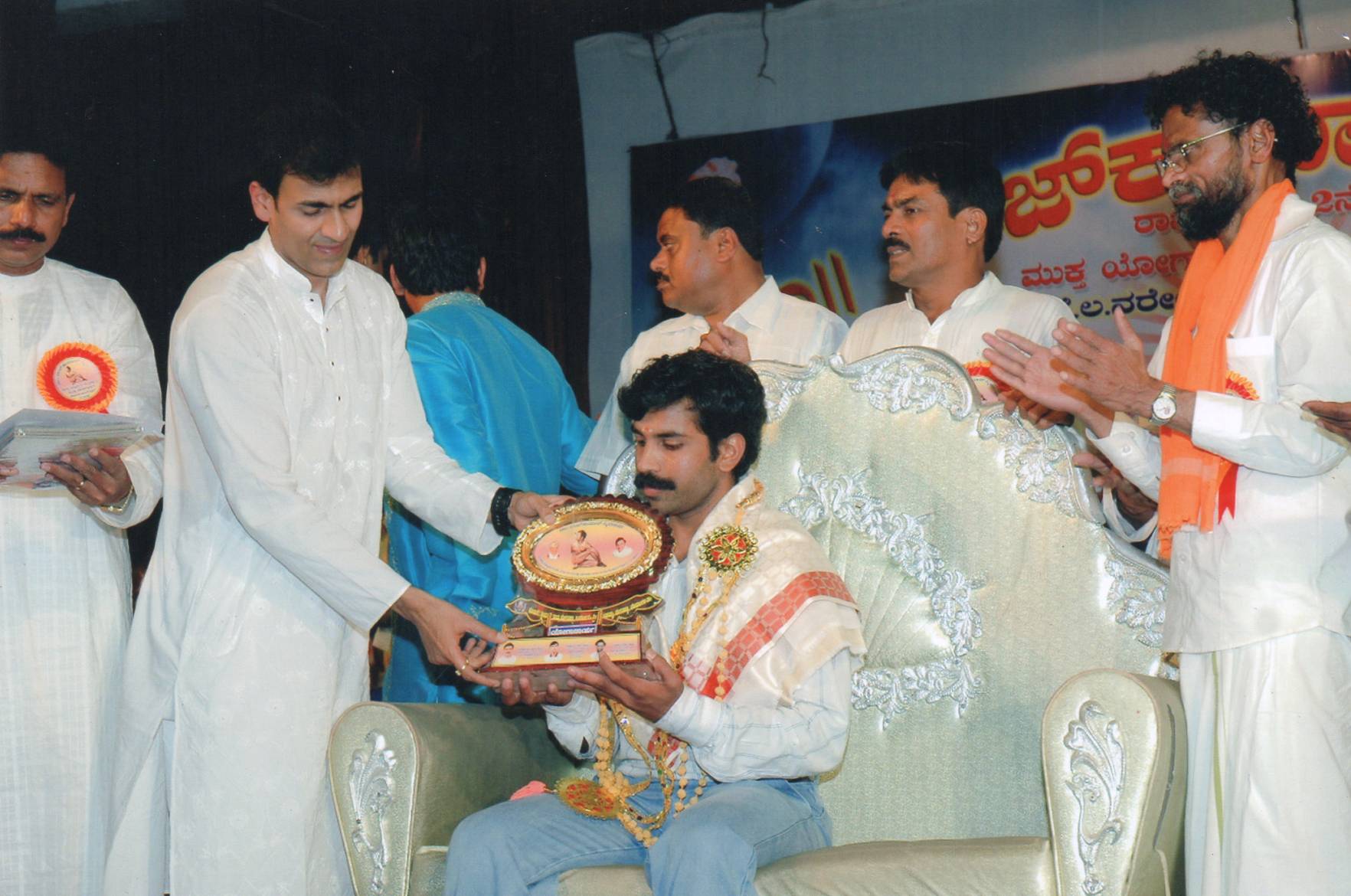 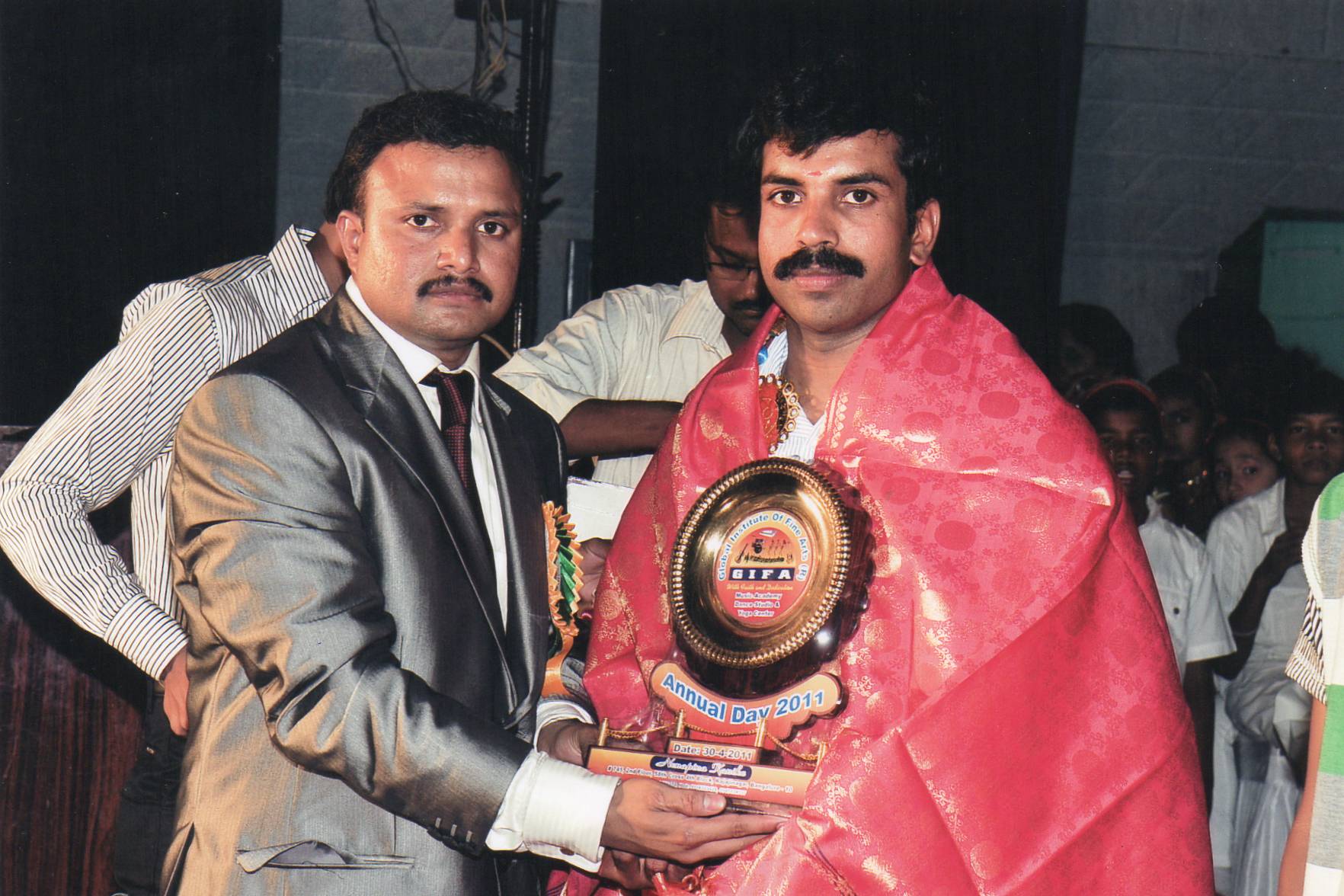 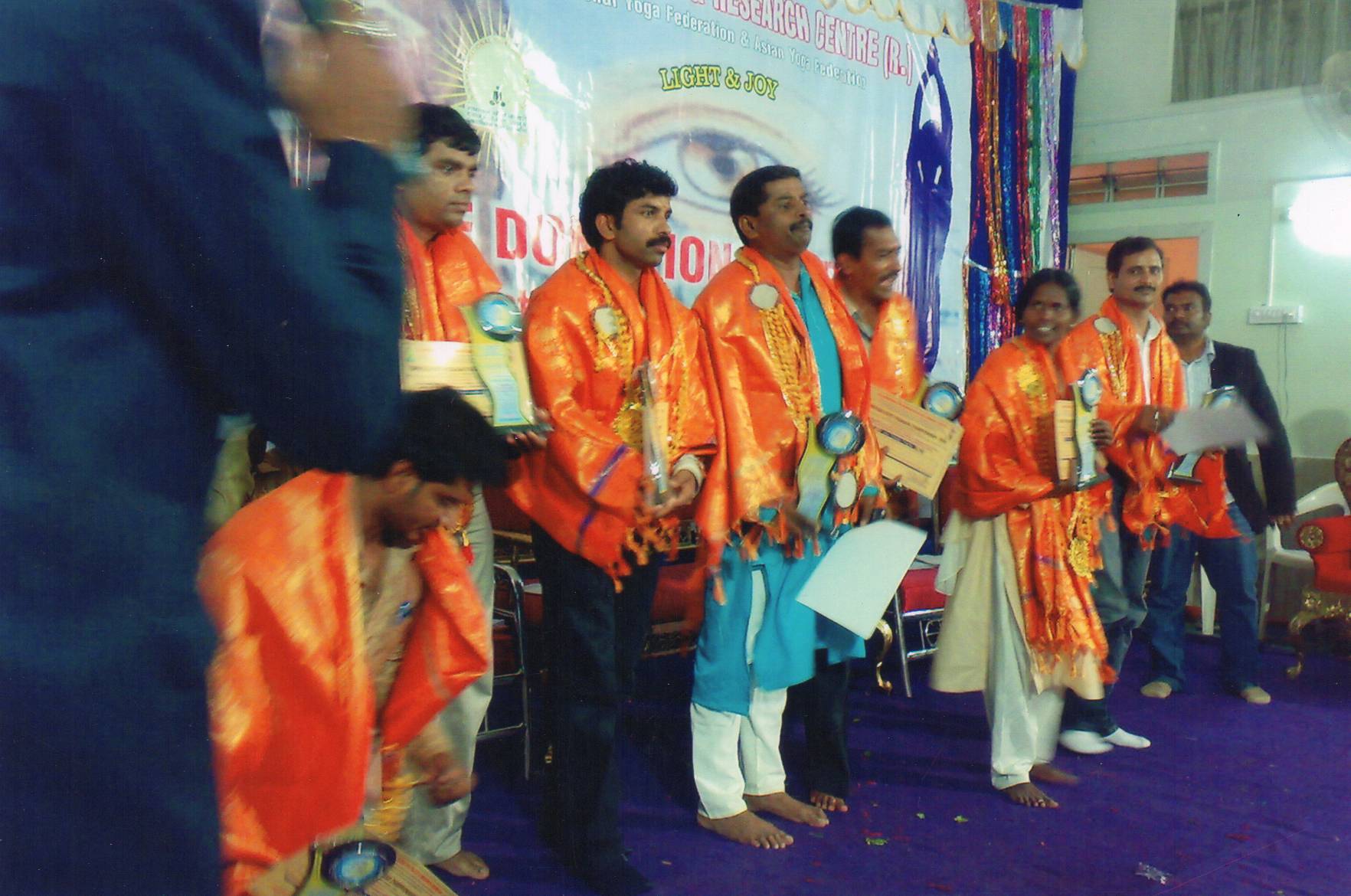 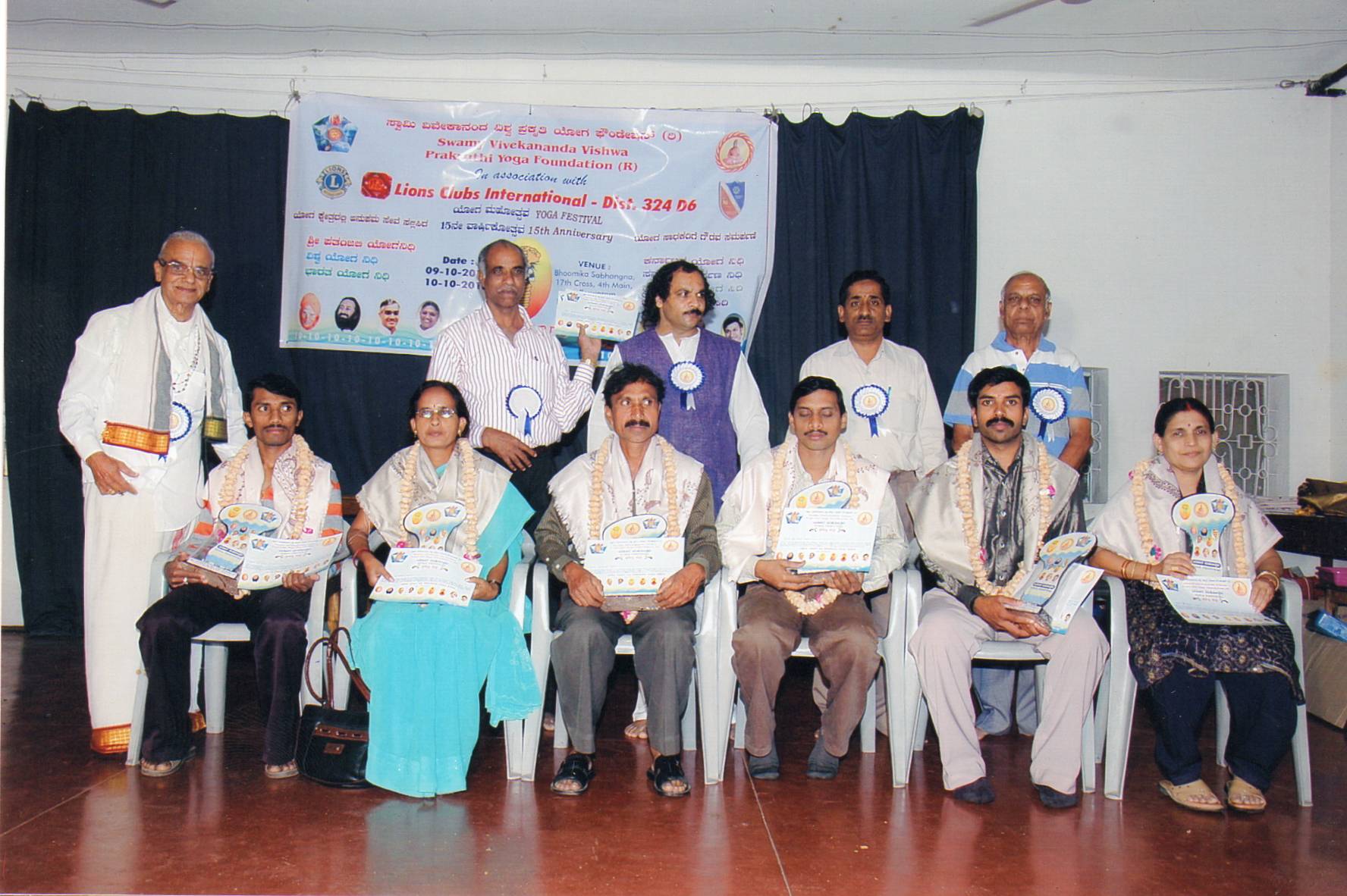 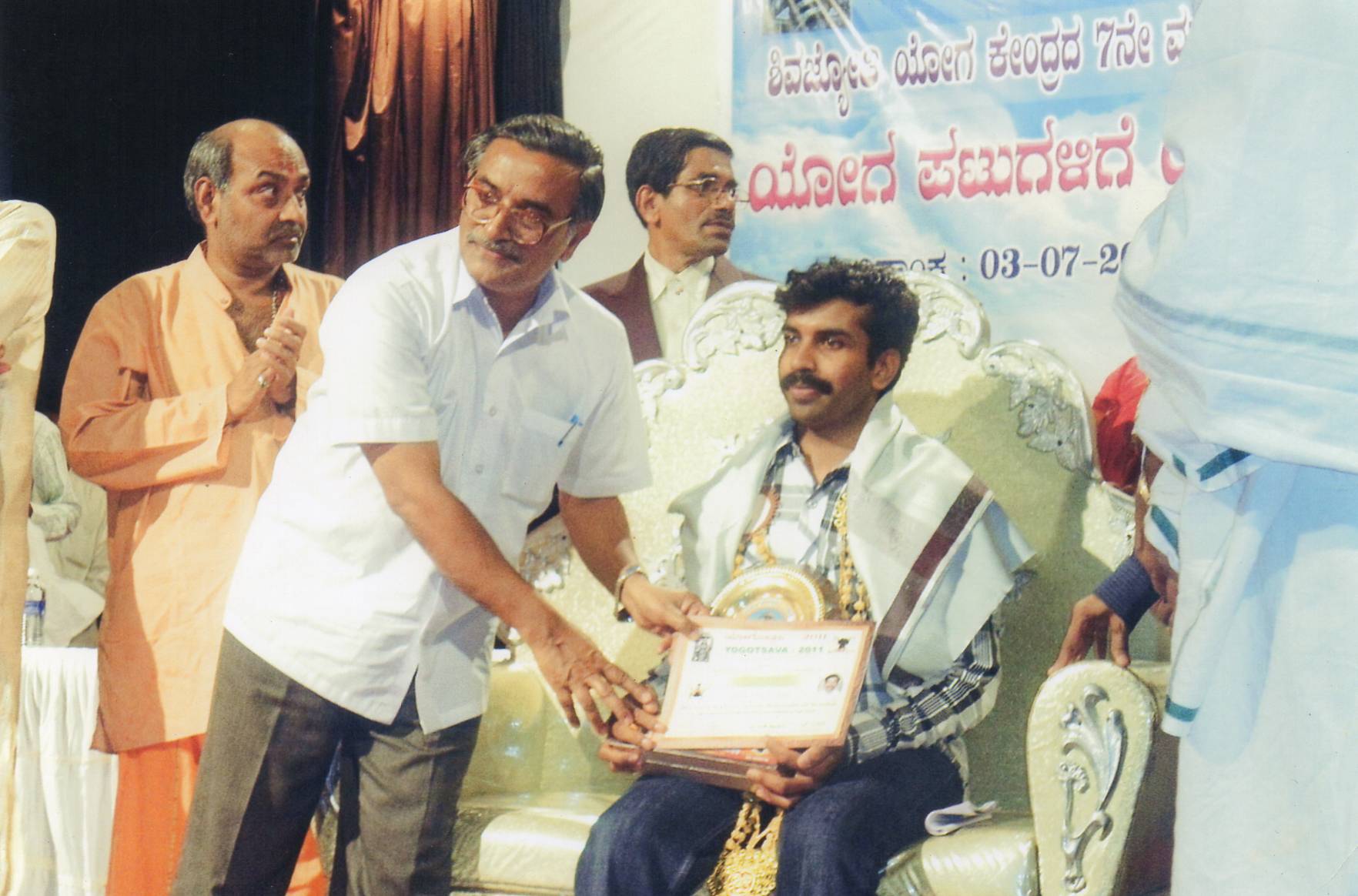 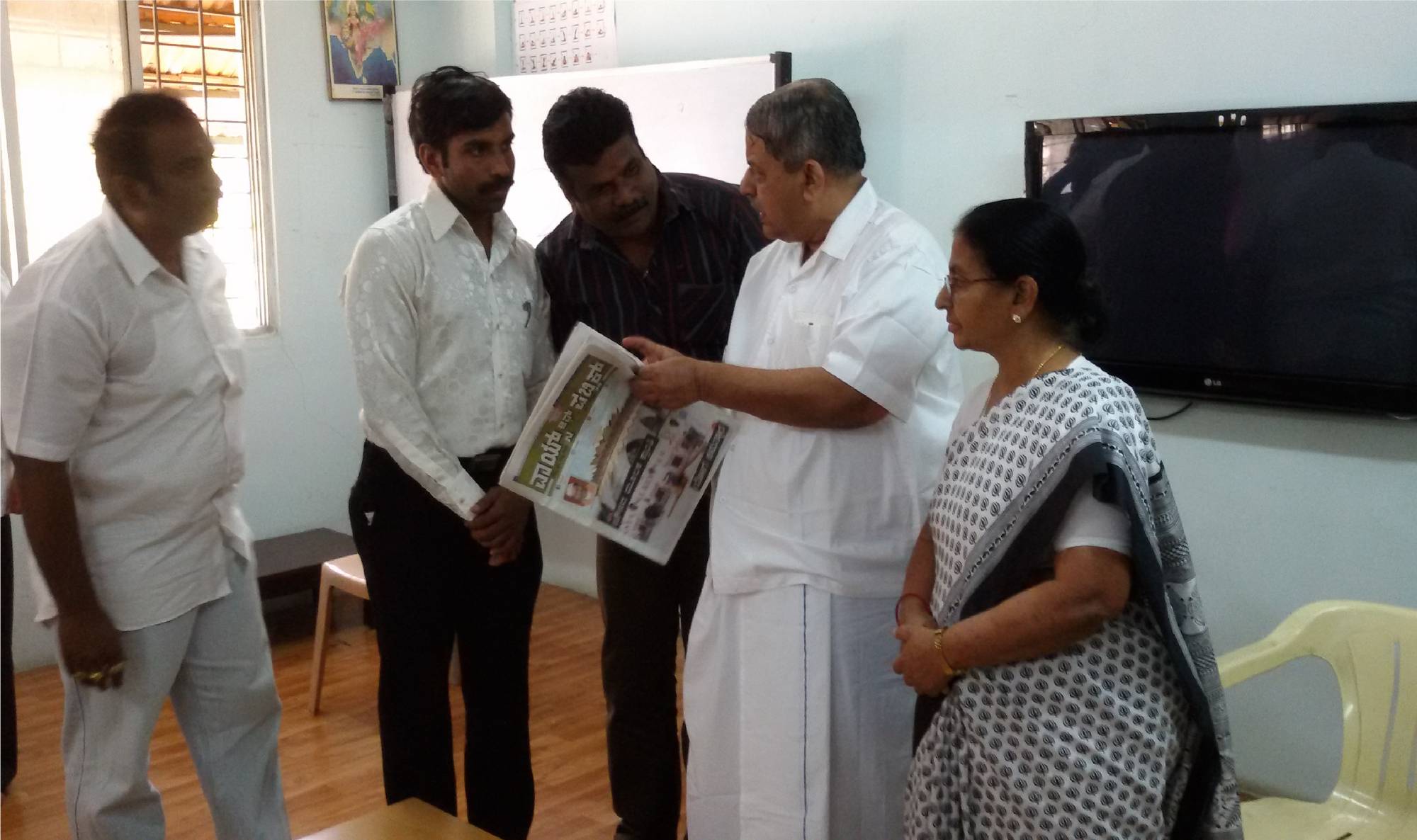 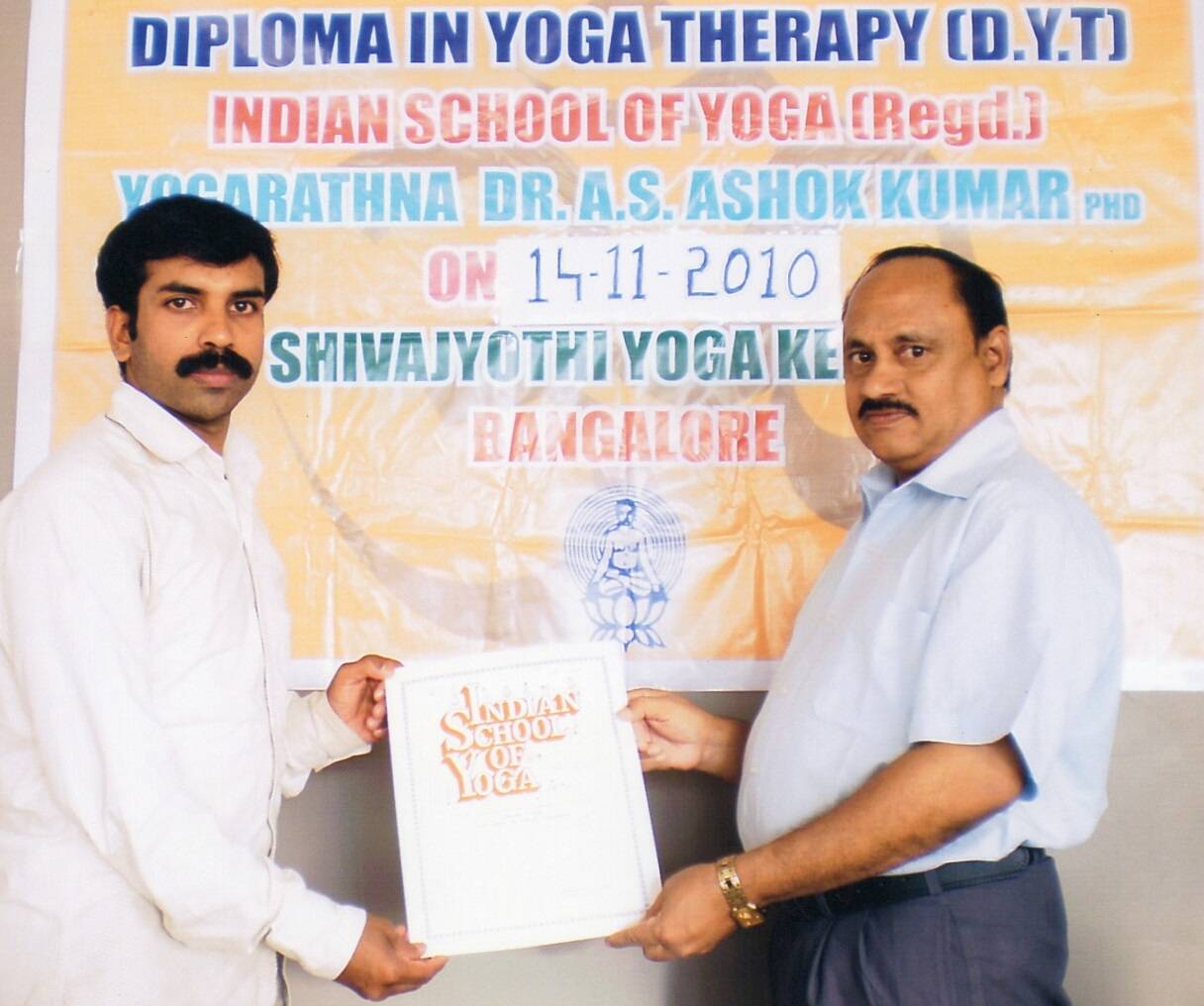 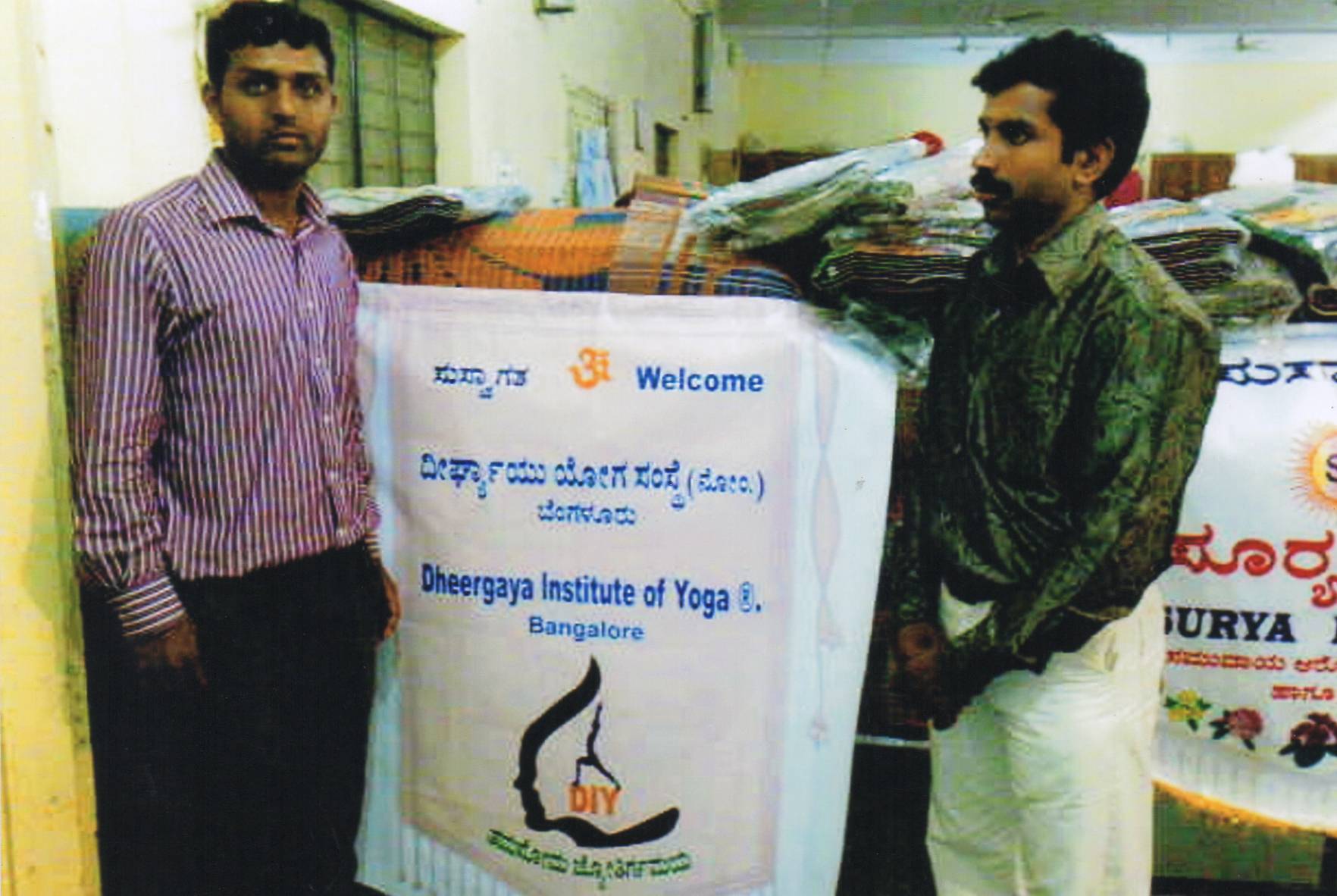 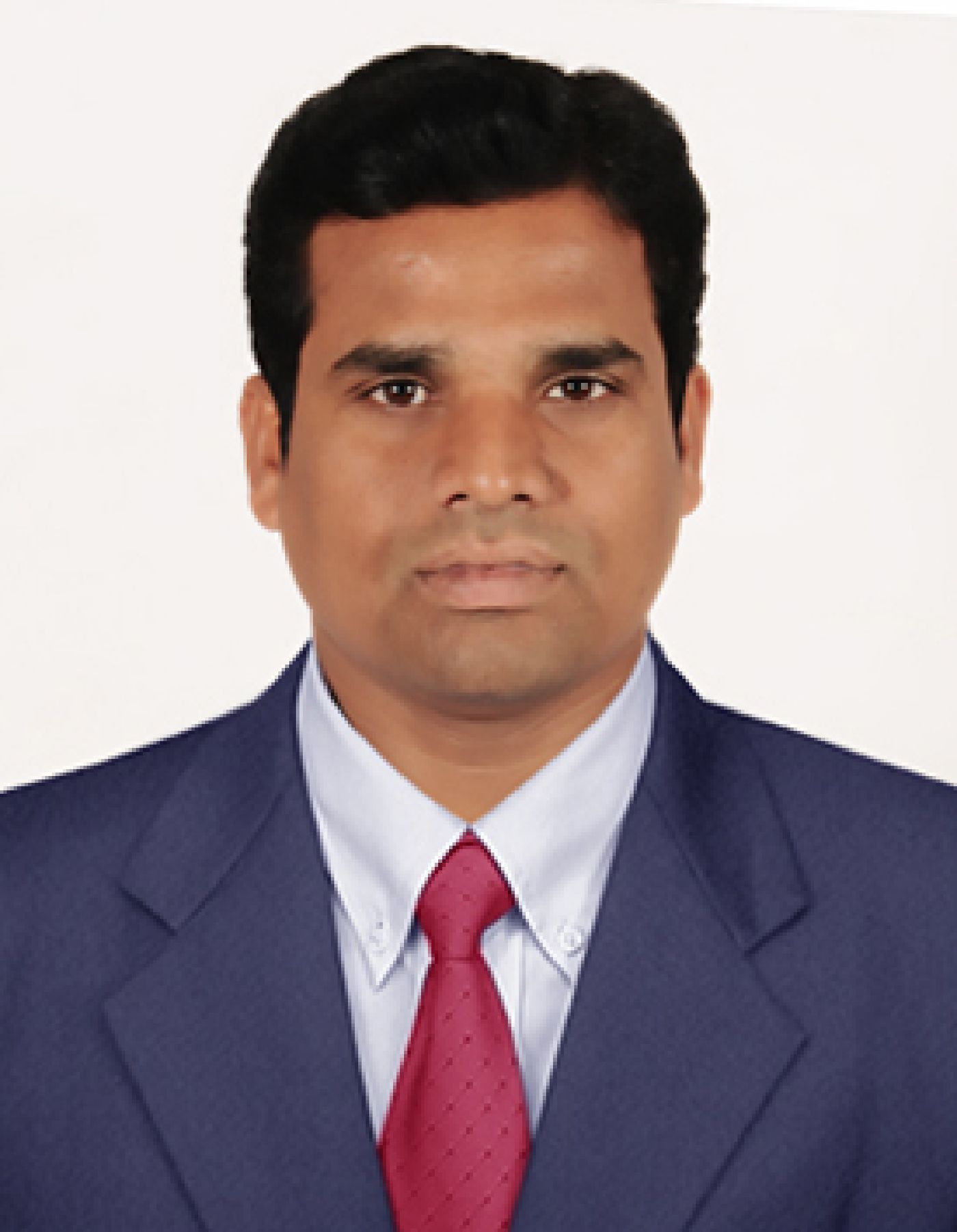 Mr.Chandrakanth is a having 18years of experience as yoga trainer.

He started yoga practising in 1999.

Since 2000 he is been participating in many State level championships and won plenty of medals.

He has conducted several yoga camps and yoga seminars of Dheergayu Institute Of Yoga.

He has been conducting many free yoga camps and has been arranging therapies according to health related issues at Dheergayu Institute of Yoga. 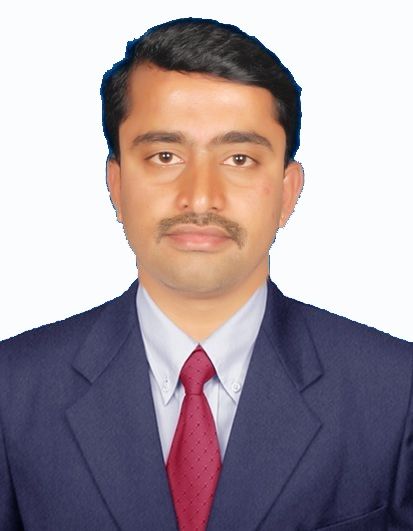 Mr.Harish is a full time yoga professional having around 17 years of experience in yoga.

He has participated in several yoga camps and seminars.

Since 2001 he is been participating in many State and National level championships and won plenty of championships.